Pinpoint a moment in your past where you had to make a big decision. Write about that other alternate life that could have unfolded.

I have been having trouble figuring out what to write about. I found a site that lists out a bunch of topics for posts. As soon as I saw this one I knew it was the one I needed to write about. I may not follow it exactly but it will give me a good start.

Pinpoint a moment in your past where you had to make a big decision. Write about that other alternate life that could have unfolded.

One of the hardest decisions I ever made in my life was when I decided to leave the Navel Academy Prep School. I loved the military side of things but I wasn’t mature enough at that point in my life to make the grades that I needed. The worst part about it was that about half of the school was failing. I was doing fairly well in most of my classes except for one. The teacher was failing everybody. I learned later that at the end of the trimester the teacher ended up curving the entire course almost 40 points. When I found that out it really pissed me off. One of the things I had wanted to do since I was a little kid was fly planes and I let something like that teacher get in the way of that dream.

I have had 2 extremely difficult phone calls to my parents in my life. The first one was calling them sitting in my Explorer Sport, at the pier on the Newport, Rhode Island Navel Base staring at the bridge home (header picture, sorry it’s so grainy). The second one was trying to tell my mom that Isabel was having to be life-flighted to Denver because they were not sure if she would make it if she stayed in Gunnison.

I am kind of pissed this morning. I was driving to the office this morning and almost had a lady hit me pulling out of our neighborhood. She was talking on her cell phone and didn’t even look to see if there was a car coming before pulling out. I can’t imagine that her conversation was so important that it was worth wrecking her brand new Outback. The worst part is that I live in an area that has very bad cell service. She was going to have the conversation drop as soon as she got 2 miles down the road. She was most likely going to spend the next 10 minutes asking “Are you there, How bout now?”, and eventually start looking at her phone hitting the redial button a dozen times.

I am not saying that I have never talked on the phone while driving. I have an Jawbone, and it is great as a hand free device letting me talk without having to hold a phone up to my ear. I still don’t even like doing that. It does decreases the odds of getting in an accident but it isn’t better than not talking on the phone at all.

I have to commend most of the drivers I see around Crested Butte. I tend to see a lot of them pull off the road if they need to make a call. I am not sure if that is just because they will lose signal if they keep driving or not but it doesn’t matter to me. They are doing the right thing either way. I know this has been a problem for a while but I can’t even imagine how bad it is in larger cities now.

Memorial Day is a day to remember the men and women that have died fighting for our country.

I wish I would have gotten to know either of my grand-fathers better. Both of them died before I got a chance to really know them. My paternal grand-father was in the Navy, I believe, and fought in World War 2. He died when I was very young and I have a few memories of him but not much. My maternal grand-father died when I was a freshmen in college. I regret not making it to his funeral. He also fought in World War 2. When I was little he would tell my brother and I small stories about the war. I wish I would have been able to spend more time with both of them.

I remember the first time I got a call letting me know that a friend of mine had died while in Afghanistan. It was the summer after my first year of college. We had just spent some time together a few weeks before I got the call. The men and women of our armed forces lay down their lives every day for us to have all the rights we exercise every day.

I just want to say thank you to all the men and women that are serving or have served our great nation. 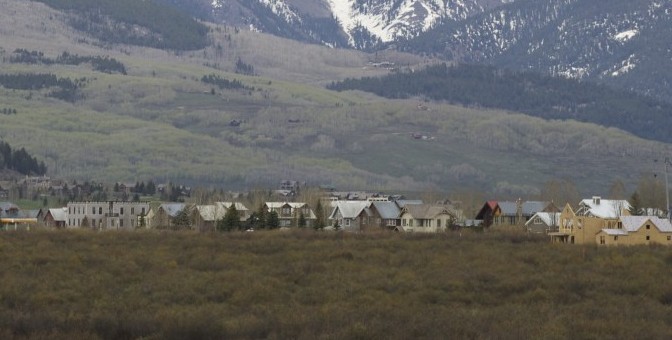 It was an unusual day today. It rained all day and there were even a few snow flakes up on the mountain. Hopefully tomorrow will be a better day so we can fire up the grill and have a great Memorial Day.

It was a great day today. Now that the snow is finally starting to go away we were able to go for a little bit of a hike. It was a lot of fun! I will post some more pictures once I am able to go through them a little better.

It was a great day today. Now that the snow is finally starting to go away we were able to go for a little bit of a hike. It was a lot of fun! I will post some more pictures once I am able to go through them a little better. 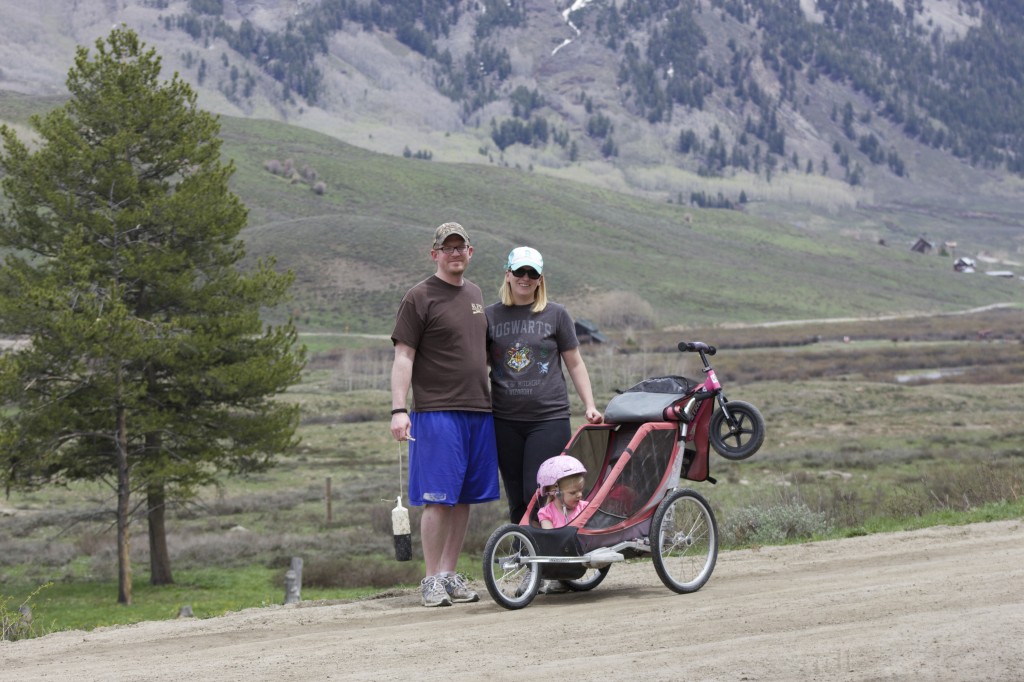